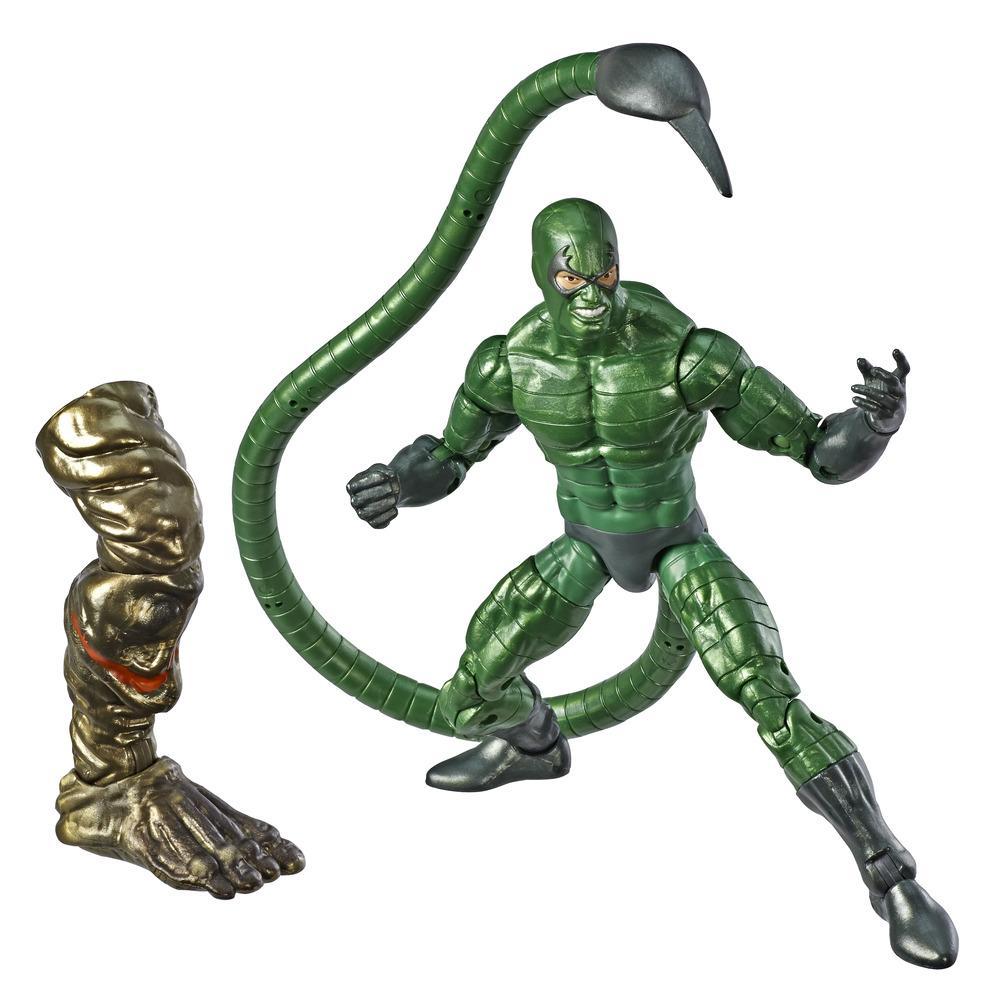 In order to track down Spider-Man, Mac Gargan undergoes an experimental procedure to fuse his body with an animal, becoming the super-powered criminal, Scorpion.

This high-end 6-inch Marvel’s Scorpion figure is highly articulated and features comic-inspired design, making it another worthy addition to the Marvel Legends Series.