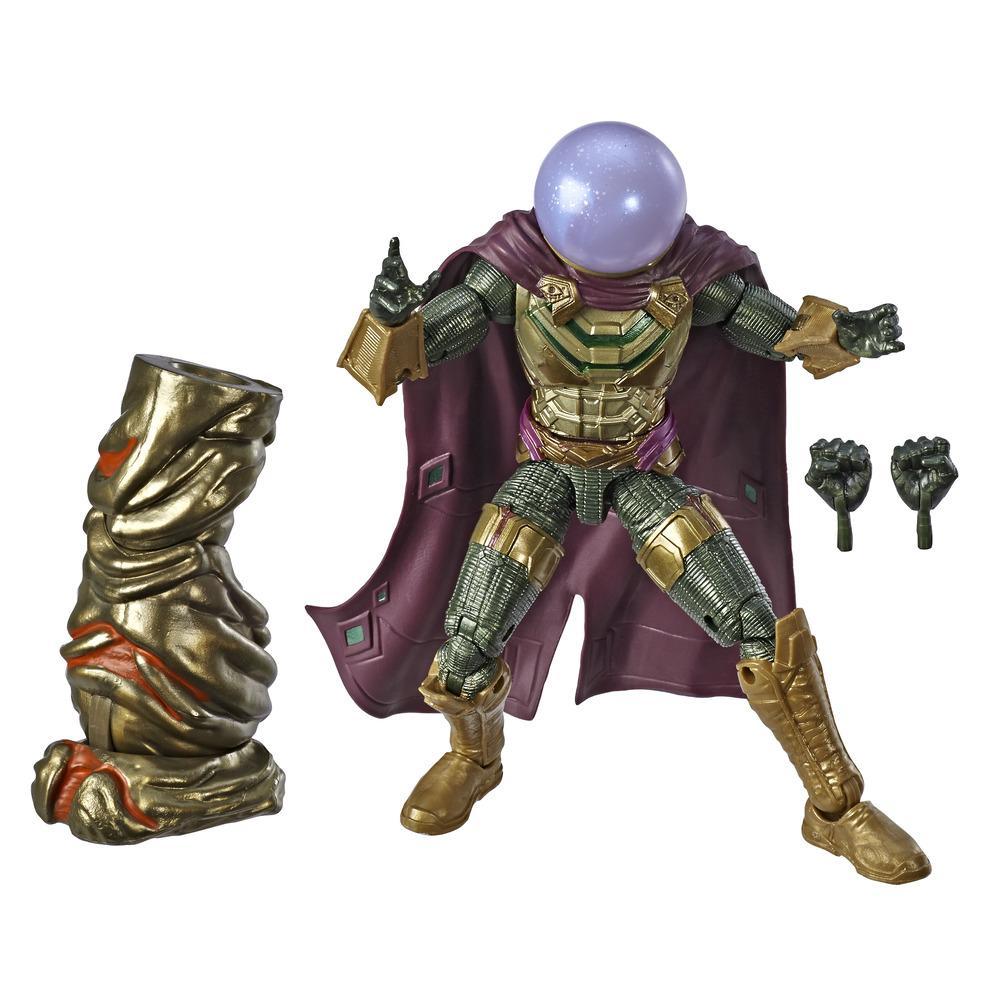 The master illusionist Mysterio battles his foe Spider-Man using his wits and the technology embedded in his suit.