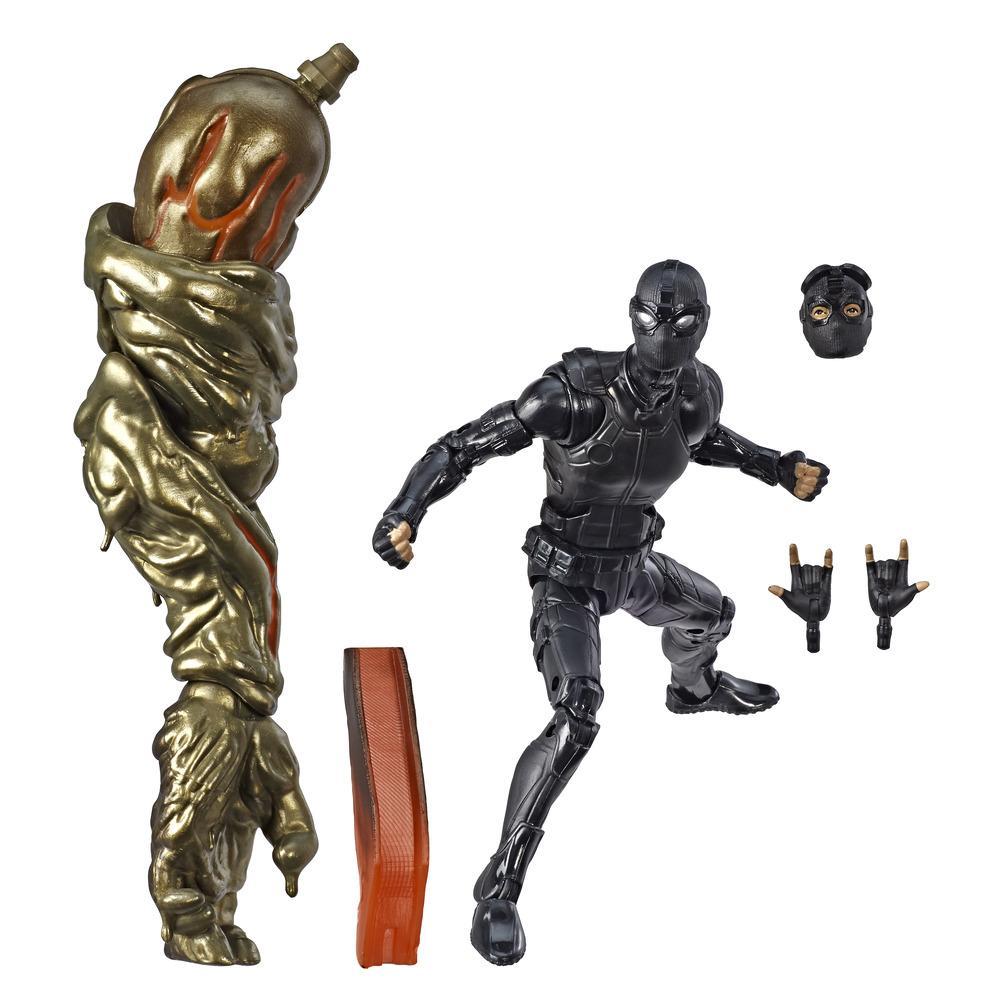 Facing even greater threats from his enemies, Peter Parker gears up in an upgraded suit to protect the city.

This high-end 6-inch Spider-Man figure is highly articulated and features Spider-Man: Far from Home movie-inspired design, making it another worthy addition to the Marvel Legends Series.