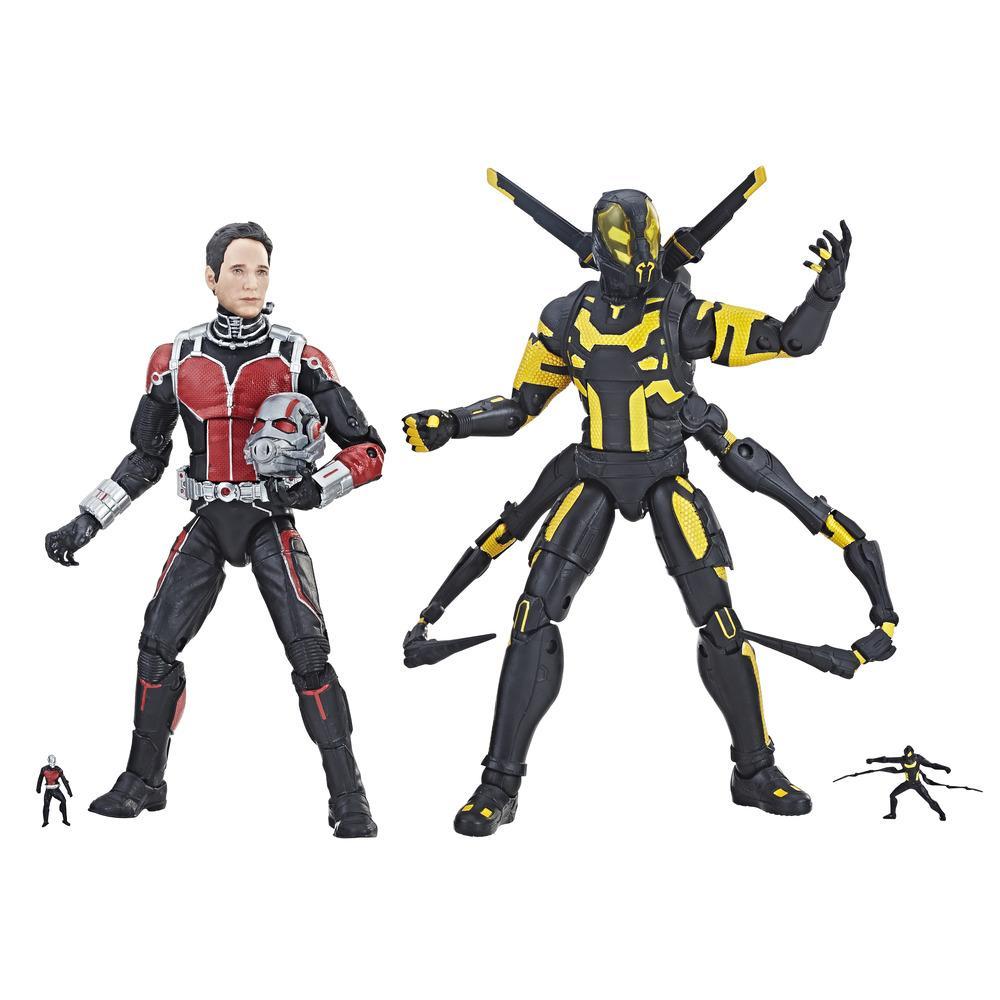 Imagine the size-shifting battle to keep Pym particles out of the hands of HYDRA with these 6-inch figures, featuring premium articulation and highly detailed design inspired by the 2015 hit movie, Ant-Man.