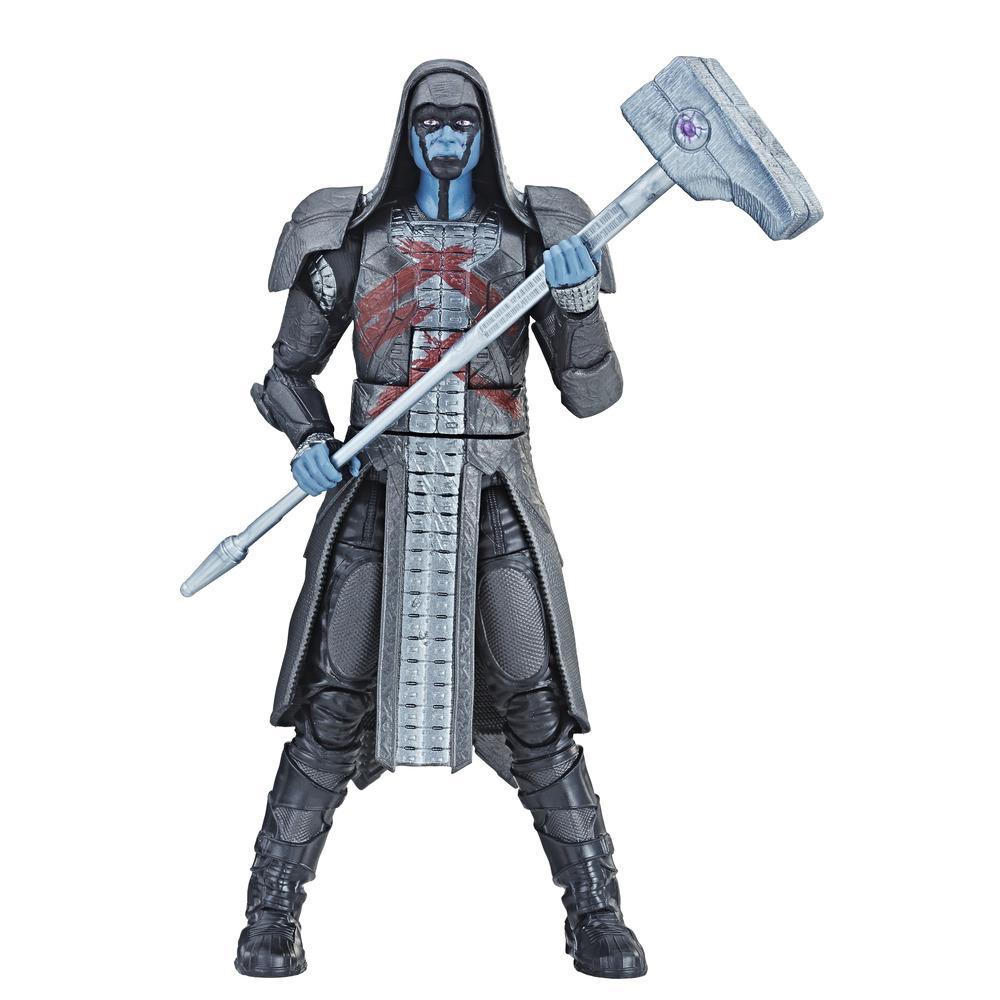 Imagine Ronan’s hunt for the all-powerful Infinity Stone with this 6-inch figure, featuring premium articulation and highly detailed design inspired by the 2014 hit movie, Guardians of the Galaxy.

• Design inspired by the 2014 hit movie from Marvel Studios, Guardians of the Galaxy
• Premium articulation and detailing
• #6 in the Marvel Studios: The First Ten Years collection from Hasbro Marvel Legends Series
• Modeled after the Kree loyalist and partner of Thanos
• Build the ultimate MCU collection (Figures each sold separately)