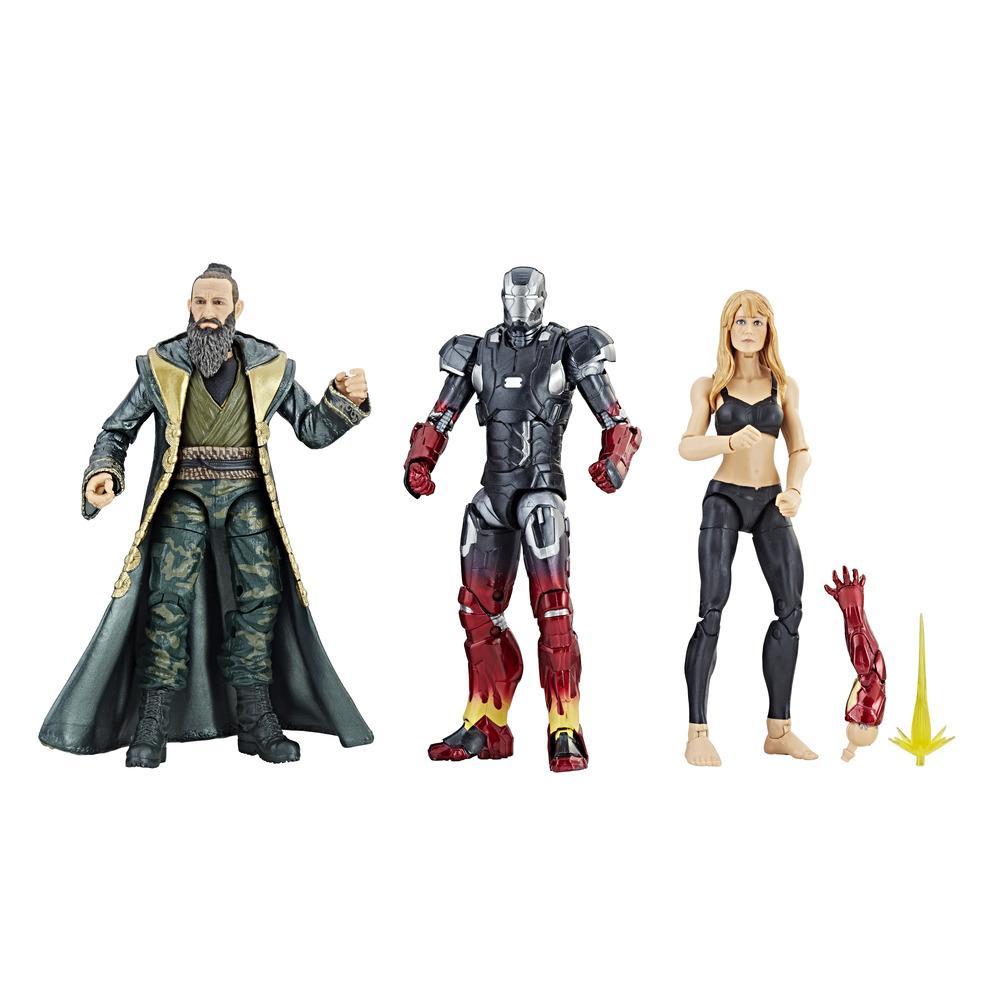 Imagine the race to stop The Mandarin from using the Extremis virus to terrorize the world with these 6-inch figures, featuring premium articulation and highly detailed design inspired by the 2013 hit movie, Iron Man 3.