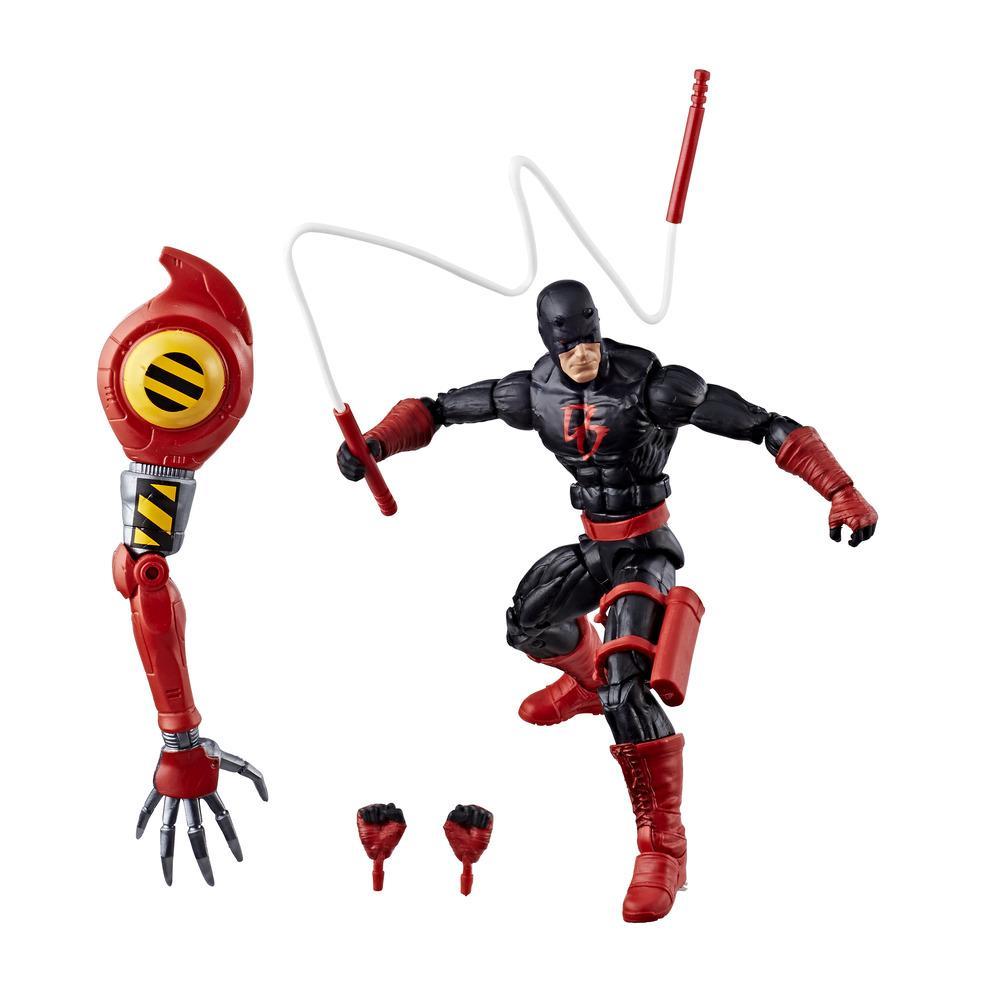 Martial arts master Matt Murdock suits up in black to fight the villains of Hells Kitchen as Daredevil.