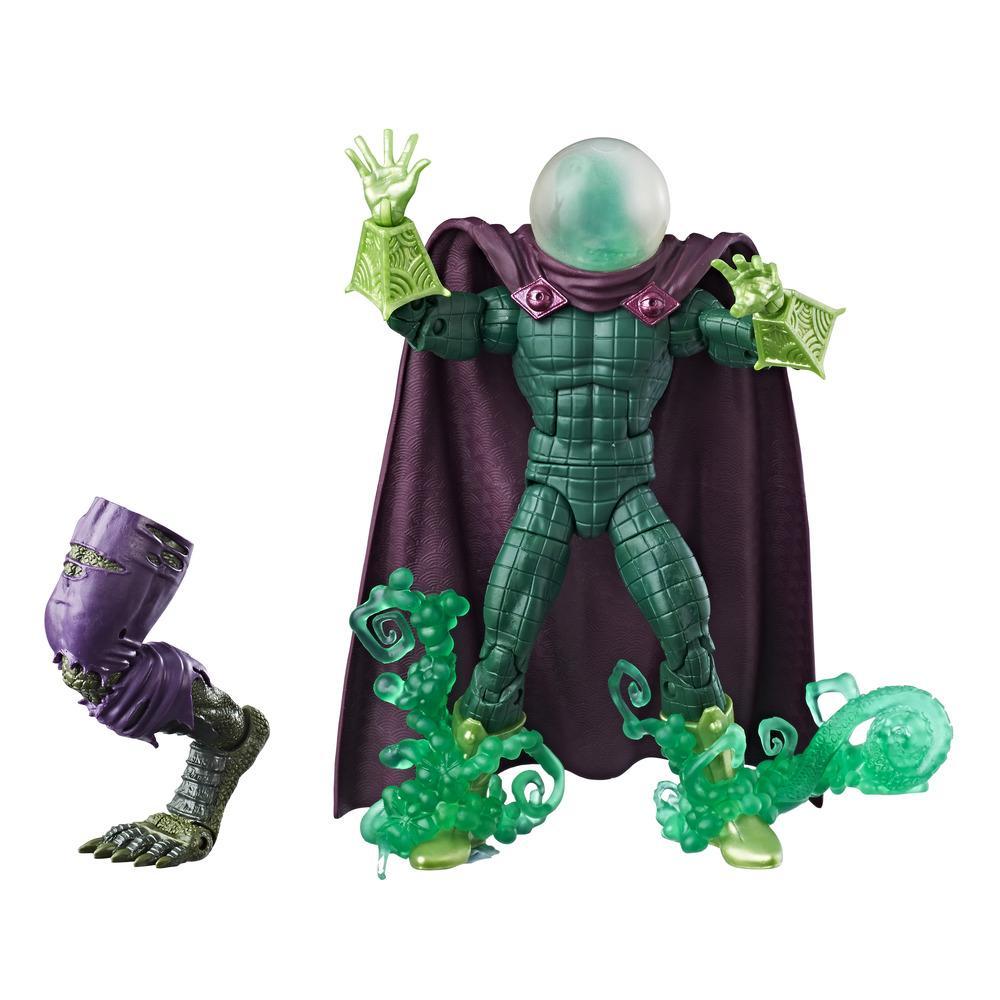 A master of illusion, Mysterio seeks universal fame as a cloaked villain with an unmistakable helmet.