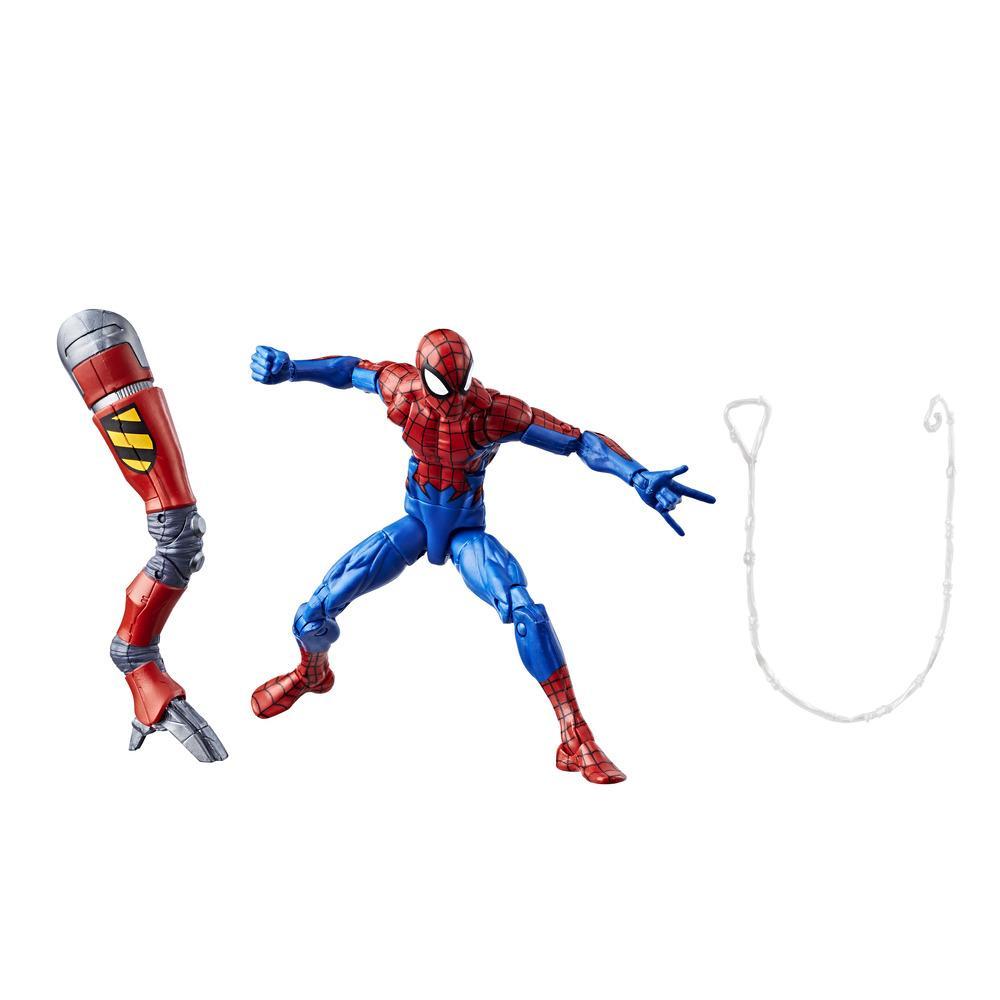 Quick on his feet and agile as they come, Peter Parker becomes the wrestling sensation known as Spider-Man.