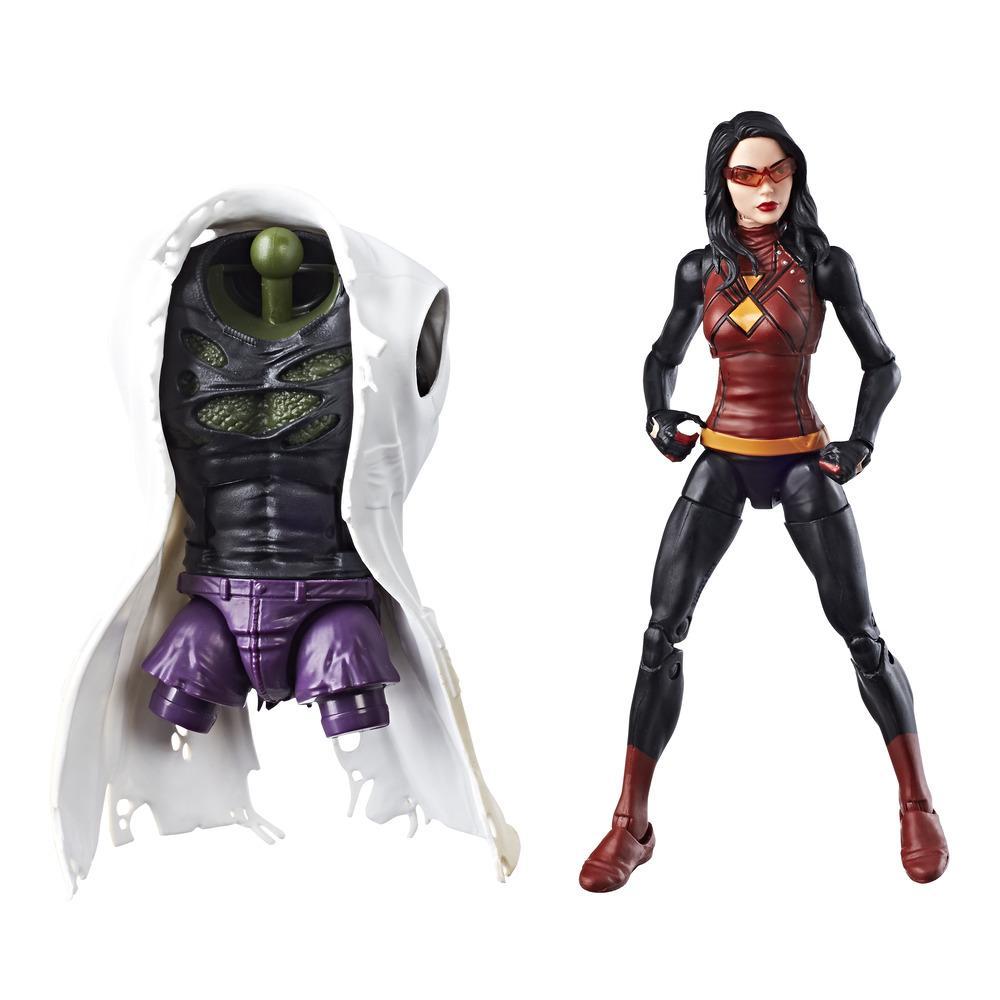 Spider-Woman uses heightened senses and powerful venom blasts to strike down any enemies of justice.